What is Inheritance Tax?

If you recently lost a loved one, you may be dealing with their estate. During this time, you will hear a lot of unfamiliar terms or terms you’re aware but not sure of their meaning. One of the most complicated is the inheritance tax. This article will provide some basic information about the inheritance tax, who has to pay it, when it must be paid, and how to avoid it.

Several kinds of taxes exist for the estate of a deceased person. There are the federal and state taxes from the estate or the income tax, an estate tax, and the inheritance tax. An inheritance tax is only required in six states: Iowa, Pennsylvania, Maryland, Kentucky, Nebraska, and New Jersey. It is a percentage of the value of the inheritance received by the beneficiary.

An inheritance tax and estate tax are both taxes against an estate. Many people think they are two different terms for the same thing.

However, they are quite different. An estate tax is a tax collected against the value of the estate and paid from the funds of the estate before the assets are dispersed to the heirs.

Is There a Federal Inheritance Tax?

The federal government does require estates to pay taxes, but it doesn’t tax the beneficiary. It requires the manager of the estate, known as the executor or personal representative, to file federal tax return and pay any taxes owed. They are to do the same with the state tax return. The estate tax is also a federal tax. If the estate earns any income, it will be required to pay an income tax. However, the beneficiaries don’t have to pay taxes on the inheritance they receive.

Do All Beneficiaries Pay Inheritance Taxes?

In the states where an inheritance tax is imposed, not all beneficiaries have to pay an inheritance tax. Who pays depends on the laws of the state and are affected by the relationship of the heir to the deceased as well as the value of the estate.

How Inheritance Tax is Calculated 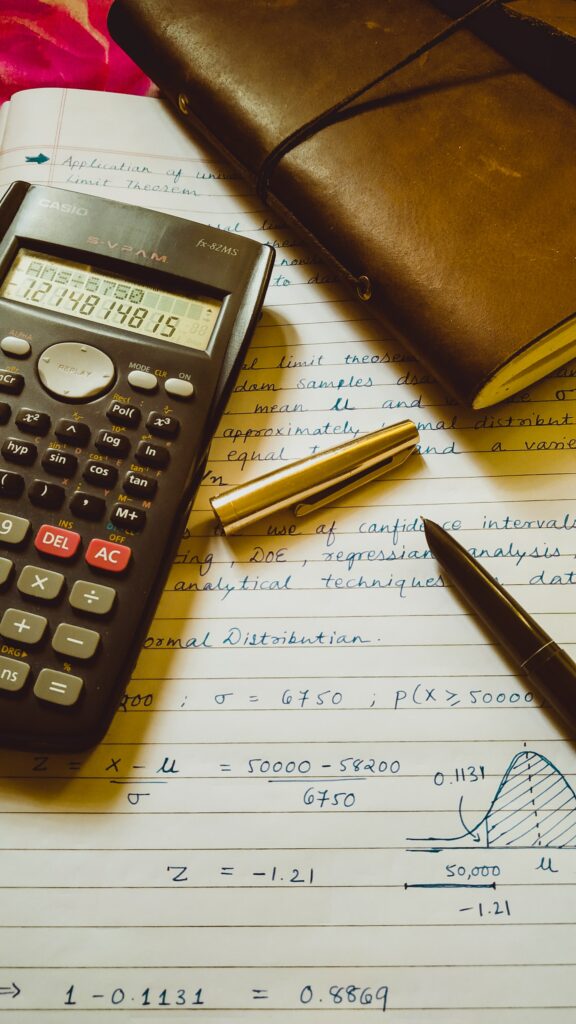 The tax on an inheritance is calculated on the portion above the exemption amount. Generally, the tax is a sliding scale with a percentage in the single digits. As the amount of inheritance goes up to the next threshold, the tax rate paid also increases. The amount you have to pay will depend on your relationship to the deceased person even more than the worth of the assets you will receive. For instance, the surviving spouse of the deceased is exempt from any inheritance tax in all of the states. Adult children only pay inheritance tax in Pennsylvania and Nebraska. A life insurance policy isn’t usually included in the inheritance tax, but it is included in the estate tax.

Laws regarding rates and exemptions can easily change, so it is best to talk to an estate attorney for the latest information. To give you an idea of what you might pay, the following rates by state are listed:

Paying Both the Inheritance and Estate Tax

If an estate is worth at least $11.58 million, according to the Internal Revenue Service for 2020, it must pay federal estate taxes. In this situation, the estate pays the estate tax first and the inheritance tax second after distribution. This only applies to states that have the inheritance tax, but it does allow for a significant amount of money to be used to pay taxes.

How to Avoid the Inheritance Tax

Taxes can take a chunk out of an inheritance, and many people desire to avoid these expenses. Spouses and children can avoid many of the taxes through exemptions. To minimize taxes even further, you need to have a plan for your estate before you die.

Purchase a life insurance policy in the amount of the inheritance you want to give someone. The benefit from the policy isn’t included in the inheritance tax. Just make sure you name the person as the beneficiary, so it automatically goes to them.

Set Up a Trust

Create a trust and include all your assets. This moves everything out of your estate and changes it from an inheritance. Instead, you name a beneficiary or trustee who will be in charge of the trust at your death.

You can also create a schedule of payments to distribute the money out of the trust. Trusts are complicated, which is why it is best to have an estate attorney help you set it up.

Give small gifts of money to those you want to inherit your estate while you’re still alive. States don’t generally put a tax on gifts. This is one way you can ensure your beneficiaries receive what you intend without saddling them with an expensive inheritance tax.

Classifications of Relationship for Inheritance Taxes

In the states that impose the inheritance tax, they divide heirs into different categories based on their relationship to the deceased.

Immediate family would consist of spouses, children, parents, and siblings of the deceased. Lineal family includes cousins and others who are considered to be distant family, such as great-aunts and uncles or great grandchildren.

Unrelated heirs include friends, charitable organizations, and others who have no family relationship to the decedent. The labeling is important because it impacts how much inheritance tax one will end up paying. In general, the less of a relationship will pay a higher tax. For instance, a family friend may pay a higher tax than the deceased person’s grandchild.

When the Inheritance Tax Kicks In

When you think of an inheritance tax, you may consider an estate worth several million dollars. While the Federal estate tax doesn’t apply until the estate is worth over $11 million, inheritance taxes are applied at a much lower threshold. This fact is important to consider because the family or friends are the ones left paying the bill. For instance, in Nebraska the exemption is good up to $40,000 for immediate family and only $15,000 for others. When they inherit from the estate, the heirs may end up with an expense they didn’t plan on or afford. You may think that they can just pay the tax from their inheritance money. The issue is when the inheritance isn’t in the form of money but of other assets. Remember that the inheritance tax is determine on the value of the estate, which includes all assets. If the decedent left a non-monetary asset to the heir, the value would be calculated, and the heir would have to pay the tax. For example, a grandparent passes away and leaves their oldest grandchild their new vehicle or real estate. The grandchild now may need to pay an inheritance tax on the vehicle.

How and When to Pay the Inheritance Tax

The heir of an estate who lives in one of the six states with an inheritance tax will need to file a form with the state. If they fail to file on time, they could end up paying a penalty and interest on the amount they owe.

Capital Gains Taxes on an Inheritance

Along with an inheritance tax, you may have to pay a capital gains tax. This tax is not just for the six states, which allow for the inheritance tax. A capital gains tax is a tax on any assets that have appreciated in value after the death of the decedent when you sell them. A prime example is of a house that appreciated. The house was appraised at $200,000 at the time of the decedent’s death. You sell it a year later for $275,000. You’ll pay capital gains on the $75,000 after paying an inheritance tax on the $200,000 if it is required. The longer the estate is in probate or held after dispersal, the more appreciation that can occur. You could end up paying two taxes on a portion of the same inheritance.

The Importance of Estate Planning

Estate planning is an important part of ownership. You can avoid much of the inheritance tax with careful planning and setting up a trust.

Tax laws continually change, which is why it is helpful to talk with an estate attorney who can help you make the right decision about your estate and beneficiaries.

Apply for a Free Quote

Our Assurance to You