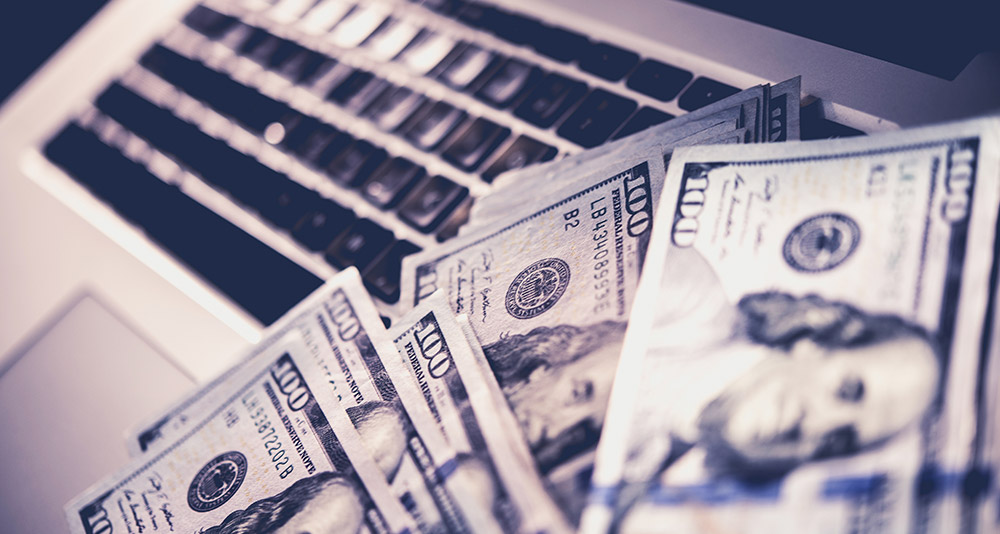 Many people have dreamed of finding out they have a distant relative who leaves them an inheritance when they die. They may have even made plans for how they would use that money to make life better if it did exist. It’s no wonder that when they receive an email suggesting such a thing, they want to believe it. Scammers use that dream for their inheritance scams.

What is an Inheritance Scam?

An inheritance scam is a specific type of scam that uses the tale of a person who is now deceased and has left their estate to the intended victim of the scam. The scam usually begins with an email or letter telling the person that they are a distant relative of someone they never heard of. That person recently died and the law firm sending the email or letter has been trying to find relatives to receive the inheritance.

There are several things that make this scam believable even if you never heard of the person who died. First, the letter appears to come from a law firm. If you do a search online, you’ll find out the firm really does exist. The scammers use letterhead and the name of a law firm to make their message more authentic.

The second issue is that probate attorneys do often search for missing relatives when someone dies. It is possible to be contacted by a law firm if a distant relative passes away and leaves an estate. However, in the case of an inheritance scam, everything is made up with the goal of scamming you out of money.

How Scammers Get Their Information

Another way that scammers make their emails look legitimate is by having your information. They often send emails that look like a traditional letter with your home address included. Many people assume the letter must be legitimate if they have all this information.

Scammers can easily purchase lists with all that information for a reasonable price. The list can have hundreds or thousands of names of people they can scam. Even with a small percentage of positive responses, they will more than pay for what the list cost.

When the scammer sends out the letter, they request that the recipient send a small amount of money to cover an administrative fee. It’s usually $20, $40, $50 or another reasonable amount. It doesn’t sound like much if you will be getting thousands or even millions of dollars in an inheritance.

Even if you wonder if the inheritance is real, you figure the amount they are asking is worth the risk. Who minds paying $50 to get millions in return? And it’s not such a great loss if it proves to be a scam.

You may wonder how scammers get rich off $50 per person. It’s not about getting paid the “administrative fee.” They are seeking your bank account information. Then, they have access to much more than just a small amount of money. Once the person has sent the money, the scammer will tell them they can wire the inheritance to their bank account. Because everything seems to be going okay so far, the person will provide the information, expecting to get the money in the next few days. By that time, the scammer has stolen their identity, emptied the bank account and even used their credit card information to live the good life.

If you’ve received such a letter or one of those other scams that go around asking for you to help by using your bank account to transfer money, you may think you’re immune to such tactics. You may even point out the fact that these letters are often riddled with spelling and grammar errors or show other indications of being fake.

You know that no real law firm would send out such a letter. However, you might be surprised to know that these “mistakes” were intentional. The scammer puts in those few errors to weed out the people who are too perceptive to buy into their story. They don’t want to waste their time with anyone who won’t follow through.

The first letter is only the beginning of communication. The interaction between the scammer and victim will go on past this point. The goal of the scammer with the first email is to weed out those who won’t give up their bank and personal information because they are too savvy.

The scammer’s plan is to get rid of all but the most clueless people. They don’t want to waste their time with anyone who isn’t gullible enough to believe their lies. Once they have narrowed their list down to potential victims, they can begin the real work. This first email is just to narrow down their prospects.

Steps to Take If You Receive a Scam Letter

So, what should you do if you receive one of these letters? The first thing to know is you should never respond. Even sending a reply tells the scammer that they have a valid email address and someone who read their email.

Replying gives the scammer more information. They can gain access to your computer and IP address, which would allow them to find another way to steal private data. For instance, they could get your credit card or bank account information if you pay a bill or shop online. While many security companies tell you to never click on a link in an email you don’t recognize, it’s also just as important to not reply to that email at all.

You can report the email to the Federal Trade Commission or to the Internet Crime Complaint Center. You can also contact the law firm directly and let them know their name and logo are being used in a scam. Just make sure to use the contact information on the firm’s website.

Protect yourself from inheritance scams by being alert and suspicious. Remember, if anything sounds too good to be true, it probably is.

Apply for a Free Quote

Our Assurance to You

There is no obligation. Your credit history does not matter, and there are no hidden fees. This is not a loan, as we are paid directly out of the estate. and the remainder of your inheritance goes straight to you. If your probate case does not pay, then you owe us nothing. You can use the advance for anything you need, and we will take all of the risk.