How Long Does It Take to Get an Inheritance?

If a loved one recently died and you’re one of their heirs, you may wonder about the process and how long it will take to receive your inheritance money. You might have plans for how the money will help you and are anxious to get the payment. Before you start planning how you’ll spend the money, you need to understand the complete inheritance process , the delays that may happen, and why you may want to consider an inheritance loan.

The Basics of Probate

Probate is the legal process for the dispersal of an estate after the owner has passed away. In theory, this process is quite simple, but reality can be very different. It helps to be prepared for what will happen and what could occur when planning for your inheritance. Heirs and beneficiaries may not have to wait for probate to conclude before getting the money they need. In fact, with a top inheritance funding company, you can get the money you need now.

Someone involved with the estate, which can include one of the heirs, would file a petition to open probate in the county court where the decedent lived or had property. The petition would include the will if the decedent had one. The estate’s attorney may also handle this task if they have custody of the will.

The probate court appoints someone to act as a personal representative or approves an executor if one is named in the will. The representative or executor is provided with documents to prove they can act on behalf of the estate as the first part of the process.

The Job of the Executor

One of the first tasks for the personal representative or executor is to provide notice to the heirs and the deceased’s creditors. Each state has its own rules on how this is to be done, whether by individual letters or publication in a newspaper or a combination of both.

The executor must also secure all assets and take inventory. They will assign a value to everything, even getting appraisals, if needed. Some states give a deadline for when this task is to be completed.

During this time, the executor will also file the final tax return for the estate and pay any taxes owed. This includes federal and state income taxes as well as any federal estate taxes and state estate taxes. Beneficiaries and heirs will pay any federal or state impose inheritance tax once their inheritance is disbursed.

They may need to sell off some assets to have enough cash to pay the outstanding debts, including medical bills and credit card bills. The executor will also pay the creditors as their claims are received.

Once all this work is done, the executor will distribute the remaining assets to the heirs. At this time, each heir receives their inheritance in whatever form that is given.

While the steps for the process are straightforward, it isn’t as simple or easy as it might seem. Many times, there are delays which prevent the process from moving forward. For instance, one of the heirs may contest the will. The court would have to determine if the will is valid before proceeding. They may submit a second and newer will, which would then need to be verified before the original will could be nullified. 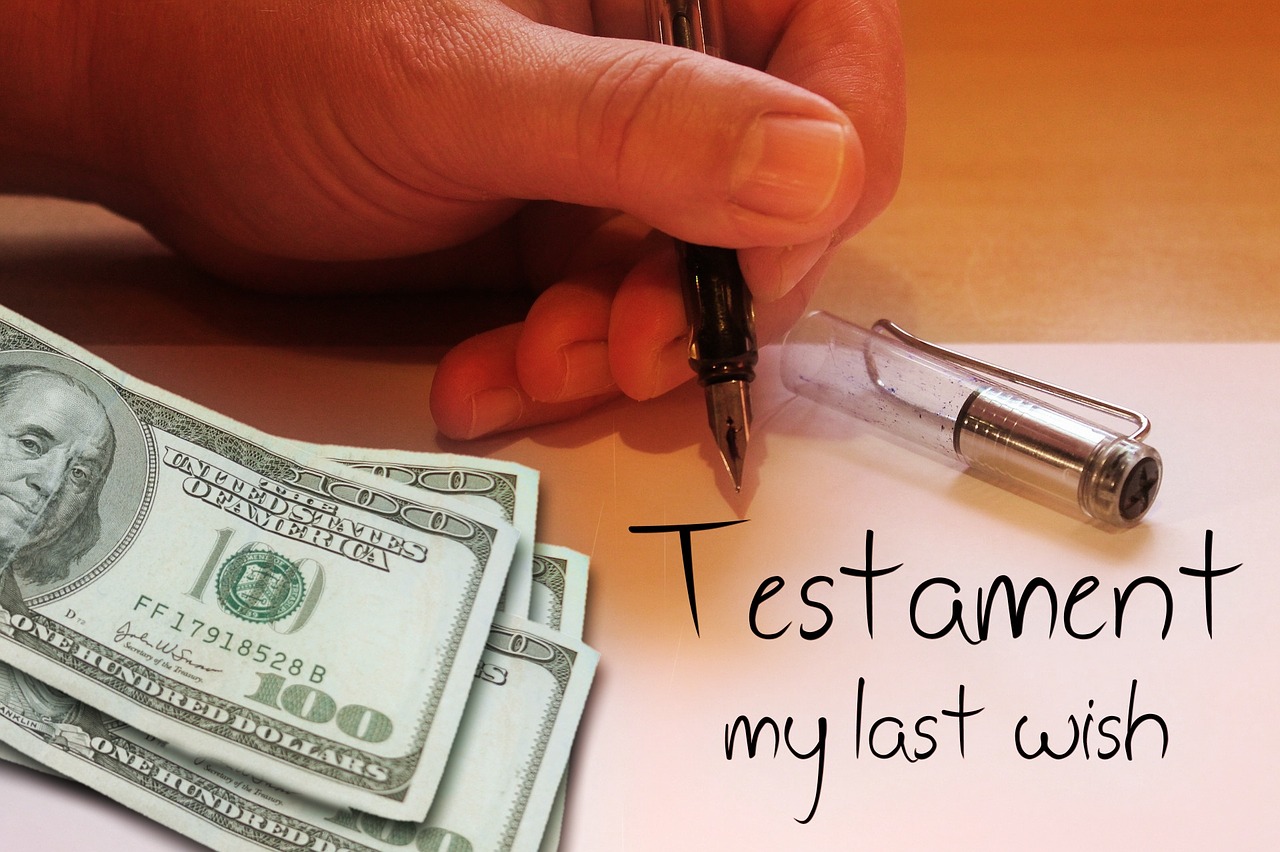 The executor could also dispute a claim, saying it isn’t valid or was already paid. The probate court would need to oversee this issue and determine which party was correct. A hearing would need to be scheduled to hear both sides before making a decision. Each delay can add months to the timeline to get an inheritance.

At any time during the process, one of the heirs or another interested party might claim the executor was failing at their job or not acting in the best interest of the estate. They would need to provide evidence of their claims in a hearing. If the probate court determines that the executor has failed in their duties, they may appoint a new executor. This would cause a significant delay in the probate process.

When Property is in Another State

Another issue of concern is if property is located in another state and you’re interested in selling inherited property as quickly as possible. The executor or personal representative would in essence be managing two probate processes. The court in the county where the additional property is located would oversee that portion of the process. The executor would need to abide by the laws in that state for handling the asset.

Other issues may arise that cause delays. The executor may have difficulty finding and notifying an heir. They may need to sell off property because there aren’t enough liquid assets. Depending on the type of asset, this step could take several weeks or months. If real property is involved, such as a family home or business, expect it to be several months before the asset is liquidated.

The court will extend deadlines to allow for certain situations, but it also means that it will take longer to get an inheritance from the deceased’s estate.

The Timeline for Probate

Even the standard timeline for dispersing an estate can vary. Each state has its own statutes, which includes how long creditors have to submit claims and how much time the executor has to complete certain tasks. All states provide limits on how long the deceased’s creditors have to submit claims, but some of the states also impose limits on how long the executor has to complete their tasks. For example, several states require inventory of the deceased’s assets to be completed within 90 days. While this task can be done concurrently to accepting claims from creditors, it does mean you’ll have at least three or four months where probate must be kept open.

Direct Oversight by the Court 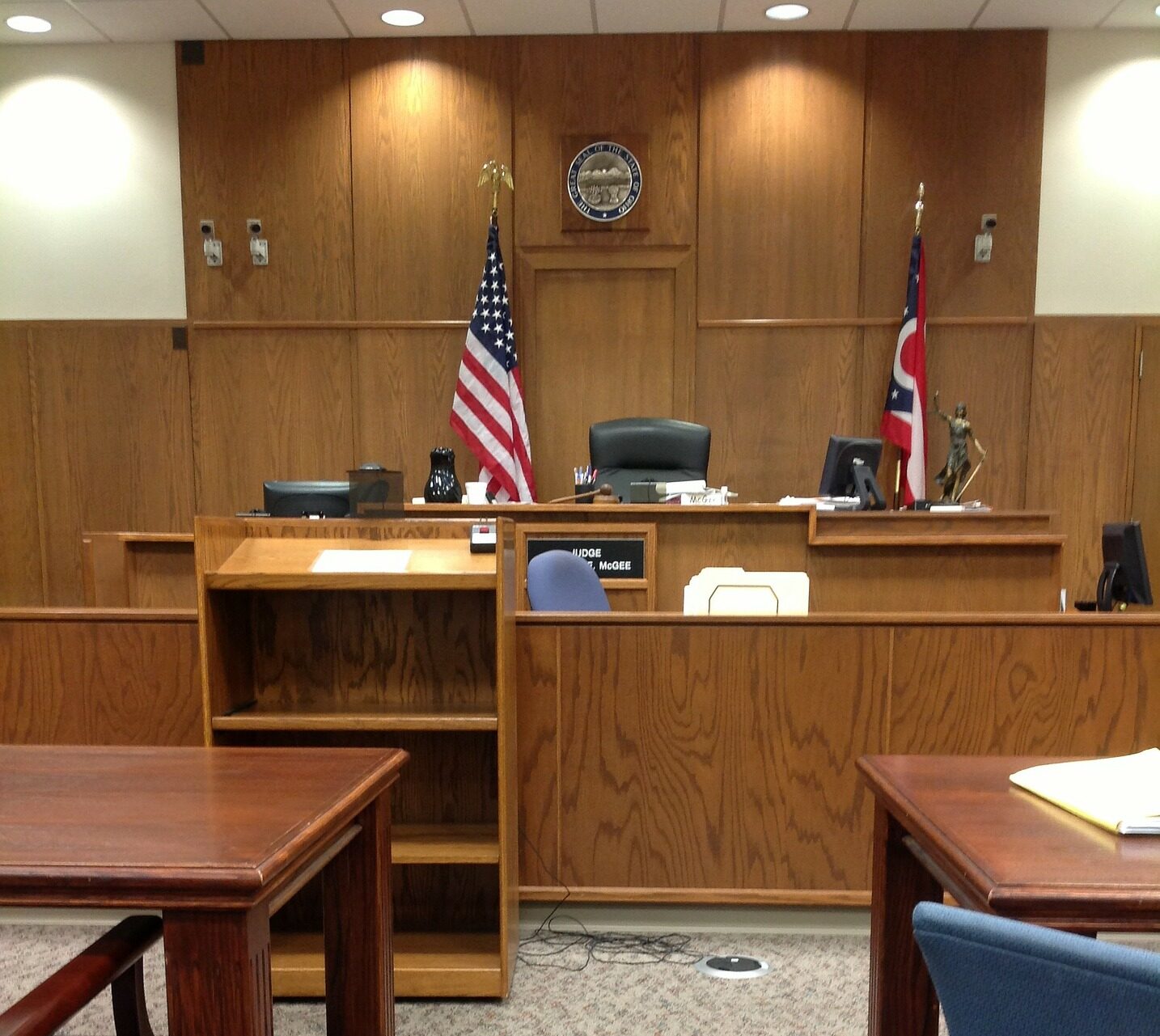 Another issue arises in states where statutes require direct oversight by the court throughout the process. Some states have statutes requiring the personal representative to provide regular reports or seek approval by the court before taking most actions. This process can lengthen the timeline for probate drastically as multiple hearings are scheduled. Timelines for dispersing an estate can range from slightly less than six months to well over a year. When delays are added in, probate can take up to two years or even longer.

Probate can be broken down into different types based on the size of the estate and who the heirs are. The type also helps to determine how long it will be to get your inheritance. Most states allow for a simplified process with an estate while some even use an affidavit in place of probate. These types of procedures allow for a shorter timeline before you can receive the inheritance. A simple estate may not require the court to oversee the proceedings, only the final accounting.

Avoiding Probate to Get an Inheritance Early

The best way for a person to get an inheritance quickly is if the deceased’s estate doesn’t have to go through probate at all. A prime example is with a living trust with someone named as beneficiary, which is taken care of with estate planning. They would automatically receive the assets of the trust. All the assets owned by the decedent must be placed in the trust.

Otherwise, any assets outside the trust will still need to be probated. Any assets where someone is named as a beneficiary or payable on death can transfer quickly. Those assets don’t go through probate, which cuts down on the time it takes for the heir to receive them. Often, the heir can present a copy of the death certificate to gain access to the asset.

Which Assets Can be Transferred Automatically

Which assets can bypass probate will vary, depending on the state. All states allow for an automatic transfer for the deceased’s assets like life insurance policies, retirement accounts, and bank accounts as long as a beneficiary is named that isn’t the estate.

Some states also allow for transfer of title on death, such as with an automobile. A few states allow for a quit claim deed on real estate, which is a legal document to transfer title at the owner’s death. In this situation, the property automatically transfers to the beneficiary in the states where it is allowed. There is no need for probate in this instance. However, this isn’t common practice because most states don’t allow this type of transfer. To know what is allowed in your state, you would need to consult with an estate attorney for legal advice.

When You Won’t Get an Inheritance

Even if you’re named in the will, it doesn’t automatically mean you will receive an inheritance when someone dies. If the expenses are more than the assets, you could be left with nothing. Or if there is no will, the state will follow the statutes to determine who receives the assets of the estate. Many states allow for an amount for surviving spouses and children before dividing up the rest among the heirs. If there are no assets left after providing for the immediate family, the heirs may not receive anything.

If you have questions on an inheritance you believe is rightfully yours, or if any heirs believe they are the victim of inheritance scams, you should seek legal advice from an estate attorney. The steps to getting an inheritance can often be complicated and time consuming. They can help you determine any steps you should take to receive your inheritance.