Jump to a Topic

Beyond the emotional toll of losing a loved one, there are often many matters that must be handled, including the assets of the deceased.

Succession, also called probate in some states, is a legal term that describes the process of distributing the decedent’s assets according to their last will and testament as well as and resolving debts left by the deceased. The court oversees the succession process. 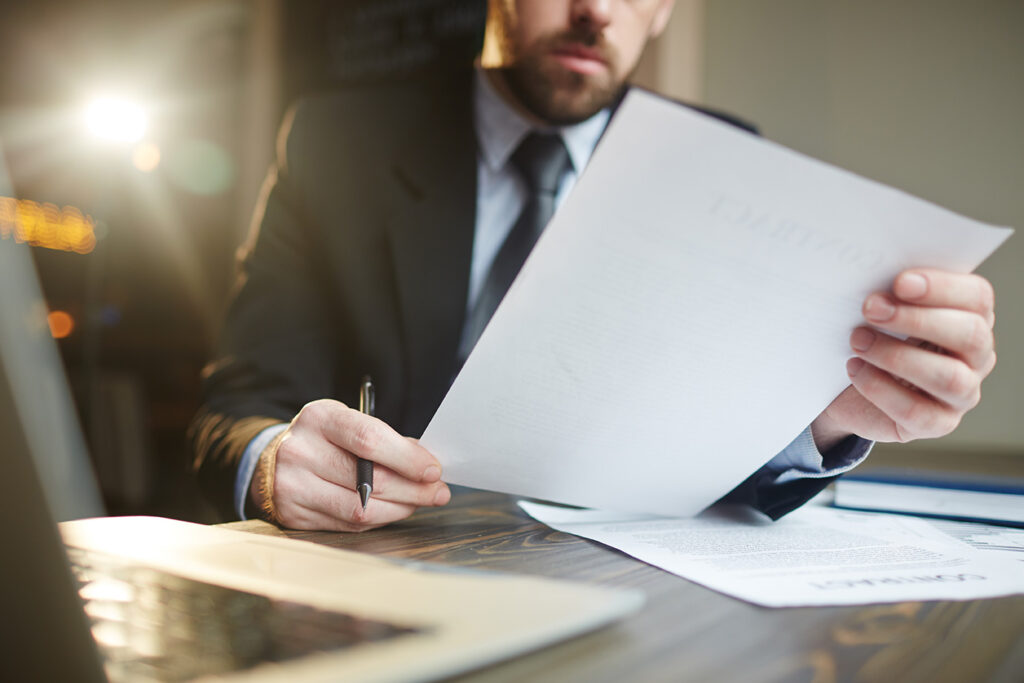 Is Succession in Louisiana Required?

Louisiana has a unique probate process compared to other states, which is based in part on French law. In some cases, an informal type of succession may be acceptable if the estate meets the requirements.

However, there are times when the heirs, including the surviving spouse and children, may avoid Louisiana succession to transfer the assets of the estate. In fact, succession isn’t necessary if the value of the estate is less than $75,000. Only an affidavit is necessary to allow the heirs to take ownership of the assets.

How Do You Avoid Louisiana Succession?

To avoid succession in Louisiana, the best option is to put all assets in a revocable living trust. When you do this, the assets automatically transfer to the beneficiary without the need to go through probate.

Another way to avoid probate is to name a beneficiary other than the estate for the asset. For instance, life insurance policies usually have a beneficiary and bank accounts can list someone as payable on death.

Can an Executor of an Estate in Louisiana be Compensated?

The law in Louisiana allows for the executor or representative of an estate to be paid. However, CPP Article 3351.1 provides for a limitation of payment to the executor if they serve as a managing partner, attorney or corporate officer. No compensation will be paid until it is approved by the court.

How Much Does an Executor Get Paid?

Chapter 10 of Article 3351 in the Louisiana Code of Civil Procedures deals with the compensation of a representative. The statute allows for reasonable compensation.

If the will outlines the amount of payment, it is the guideline to be followed. If it isn’t addressed in the will or no will exists, the executor is entitled to 2-1/2 percent of the value of the assets as compensation. The executor must show that the amount of normal compensation is not adequate to receive additional payment.

How Long Does Succession Take in Louisiana?

The amount of time for probate or succession will vary in Louisiana. A smaller estate will generally take less time than one that has numerous assets.

If the will is contested or other delays occur, it will lengthen the timeline of the process. By the time the executor takes inventory and creditors have an opportunity to submit claims, it will be at least six months.

Expect succession to take from six months to a year before the final assets may be distributed to the heirs. In complicated situations, that timeline may be extended to several years.

Do All Estates Have to Go Through Succession in Louisiana?

Not all estates will need to go through succession in Louisiana. If all assets are in a revocable living trust or have a named beneficiary, succession isn’t necessary. In fact, succession may be bypassed if estate planning was used.

Small succession may be available when the decedent’s property, including real estate, holds a value of $125,000 or less at the time of death. If the decedent has been dead for at least 25 years there is no limitation on value for a small succession.

According to Lousiana succession law, if the property is worth less than $75,000, you may be able to avoid succession altogether as long as no one contests the distribution of the assets.

Does a Will Have to be Probated in Louisiana?

A will must be probated in Louisiana to verify that it is valid. The will must be filed with the court in the parish where the deceased person lived before the succession process can begin.

The job of the court is to ensure the wishes of the decedent are honored as stated in the will. Louisiana is the only state that allows for a private will, which means it was written by the decedent privately with no witnesses and sealed.

Is a Louisiana Succession Attorney Required

While there is no requirement that families or benefactors must enlist the legal assistance of a Louisiana succession attorney many choose to hire an attorney to help ensure all deadlines and obligations are met within the established timelines.

When someone dies, the law is very specific about how the deceased person’s belongings are transferred. Family members often seek legal advice and many times heirs are interested in knowing their rights. The attorney client relationship is private, meaning what you talk about with your attorney will not be shared without permission.

Settling an Estate in Louisiana

To settle an estate in Louisiana requires following specific guidelines. It is important to meet the deadlines and complete all the steps in the process.

File an Affidavit of Death, Domicile, and Heirship with the court in the parish where the decedent lived.

A Petition for Probate of Testament is filed to requests that the court recognize the will.

The court appoints a succession representative to handle the administration of the estate.

The representative takes inventory of all assets of the estate and appraises their value.

The representative pays the debts of the estate, including any money owed to creditors who file a claim against the estate. If assets must be sold to pay the debts, the executor will need to get approval from the court for the sale.

The final tax returns are filed and any taxes are paid from the estate.

The assets of the estate are distributed to the heirs and succession is closed. 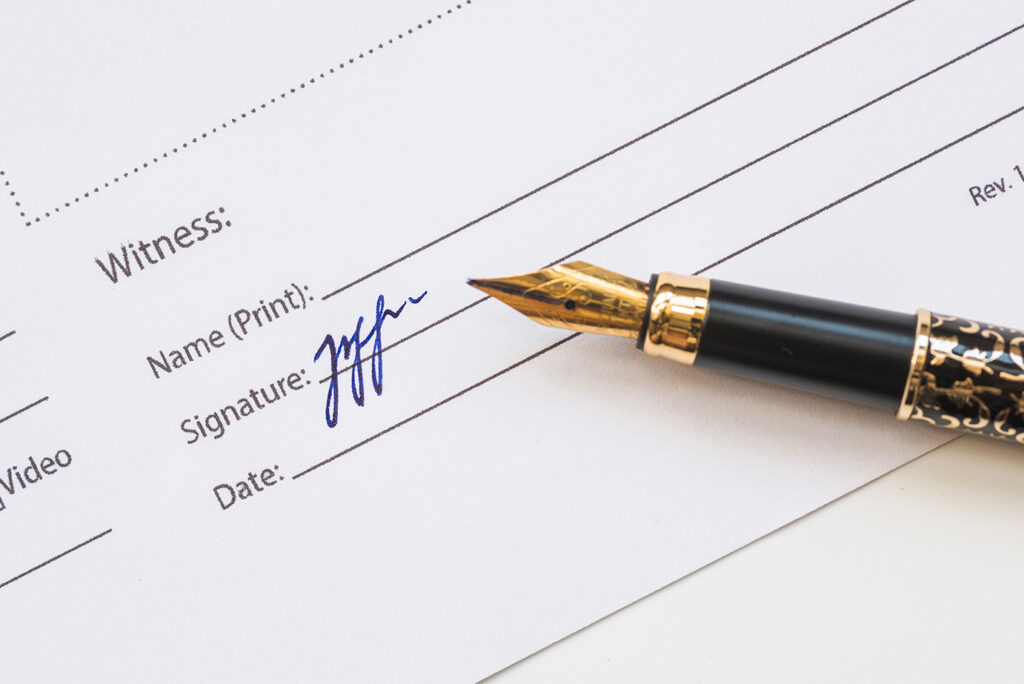 How Long Do You Have to File Succession After a Death in Louisiana?

There is technically no deadline for when you must file probate or succession in Louisiana. You can file a will up to five years after succession has been opened. This often happens when a new will is found which is dated after the one recorded with the court. It is best to file probate as quickly as possible after the person’s death because the assets cannot be transferred to the new owner until probate takes place.

Probate or succession takes place in the district court of the parish where the deceased person lived. If the decedent didn’t live in the state, probate would be held where the decedent’s property was located as outlined in Book VI of Article 2811 of the Louisiana Code of Civil Procedures.

Probate law in Louisiana is governed by the Louisiana Code of Civil Procedure and the Civil Code. Specifically, you can find statutes on succession and wills starting in CC 1575 https://www.legis.la.gov/legis/Laws_Toc.aspx?folder=67&level=Parent.